Open auditions / casting call is scheduled for this weekend in Opelika Alabama.

The indie feature film ‘White Water‘ will begin filming in Alabama shortly and the film’s producers are now casting for a few speaking roles as well as extras. ‘White Water’ is based on the book of the same name written by Michael S. Bandy and Eric Stein. The story is about segregation in the south during the 60’s.  ‘WHITE WATER‘ is a whimsical tale, based on true events, of a 7 year-old black kid. In 1963 a black boy becomes obsessed with a drinking fountain that is labeled “White’s Only“. The boy sets out to do the unthinkable at the time…. drink for the ‘White’s Only’ fountain to find out if the water tastes like. 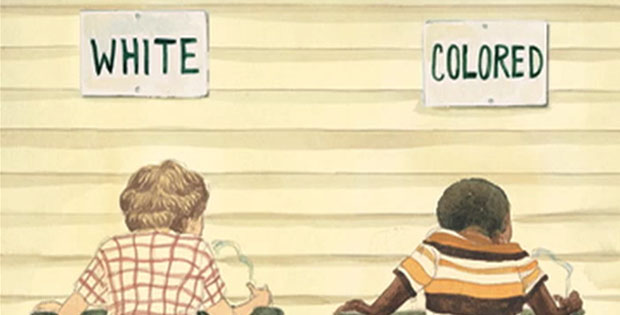 ‘White Water‘ screenplay by Michael C. Bandy and Eric Stein. The film will be directed by Rusty Cundieff and produced by Dwayne Johnson-Cochran

An open call will be held on Sunday, AUGUST 31 from 11 AM until 4 PM in Opelika, Alabama. Casting directors are looking for extras and actors. There are speaking roles available! We are specifically looking for:

For more about the story, check out the book trailer