Mena  is now in production in the Atlanta area and has a call out for featured roles.

The film’s extras casting directors are seeking to cast some very featured “White House Types”, men and women with a very upscale, well groomed look. Mena  is filming in Atlanta this summer and is expected to hit theaters in January, 2017.

Tom Cruise and Doug Liman are reuniting on another project, Mena.  The film is being directed by Doug Liman and written by newcomer Gary Spinelli. Tom Cruise, Jayma Mays and Sarah Wright will star and the  project is being produced by Cross Creek Pictures and Imagine Entertainment.  Cross Creek’s Brian Oliver and Tyler Thompson along with Imagine’s Brian Grazer  are named as the producers. Also producing is Quadrant Pictures’ Doug Davison. Tom Cruise and Doug Liman worked on Universal Pictures  Edge of Tomorrow  together.

According to THR the story revolves around Barry Seal, who after being fired from his job as a TWA pilot, gets involved with the Medellin Cartel and begins to smuggle drugs for them. Later, he gets recruited by the CIA and begins to feed them intelligence. The film focuses on events leading up to the Iran Contra scandal. Barry Seal was assassinated by Colombians in 1986. 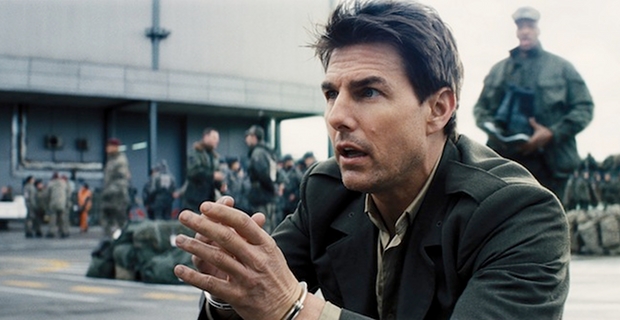 For an upcoming scene on the movie, MENA working in the Atlanta area, we need some very featured White House types.

We do not have a work date yet, but it will be sometime between now and July 10. This would involve a fitting as well. You CANNOT have worked this movie yet to be considered. Looking for: