FOX News and Bill O’Reilly series “Legends and Lies” is coming back for season 2 which is called American Patriots.

The show is filming 11 episodes for season 2 and will be holding auditions this week in the Virginia / DC area. Casting directors at Kimberly Skryme are looking for male, Caucasian actors in the Richmond area to fill a few featured and speaking roles on the show. The series will be filming this winter (January through March 2016) around the Richmond area. Actors interested can follow the instructions below to request an audition slot.

According to the show’s IMDB page, Bill O’Reilly is executive producer on the series which is produced by Warm Spring Productions (History Channel’s Mountain Men, Animal Planet’s American River Renegades and HGTV’s Log Cabin Living.) In the first season, O’Reilly appeared in the episodes as a commentator. O’Reilly along with historians and experts on the subjects offered up commentary and historical notes on the personalities featured during the episodes of the show. Some months back, Bill O’Reilly announced on The O’Reilly Factor that Fox News Channel’s series Legends & Lies would be getting renewed for season 2 which will premiere in the spring of 2016. 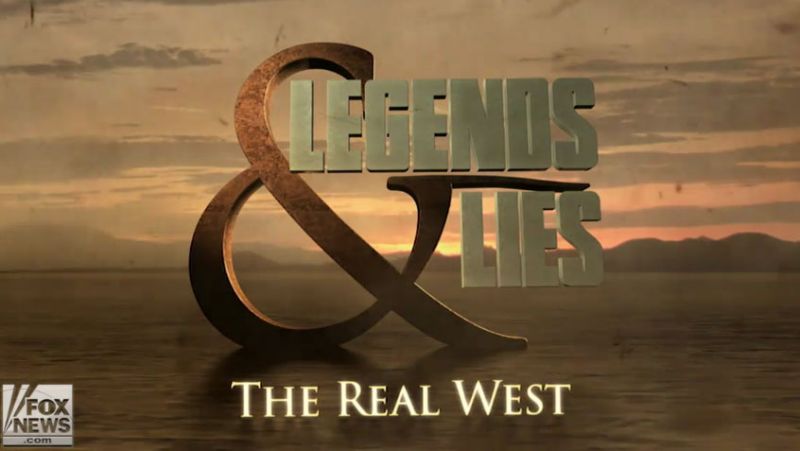 Legends and Lies Season Two: American Patriots is a 11 episode show filming between January and March to be aired on the Fox NEWS Network. Season One was a great success, Legends and Lies: The Real West. This season focuses on the events and people that founded our country. We are looking at events that lead up to the Revolutionary War, and how our country was formed after the War. We are looking to cast featured roles, some of them will be speaking roles.

Must be clean shaven and willing to work as a local hire in Richmond, VA
BONUS IF YOU are a horseback rider (2+yrs exp)
BONUS IF YOU can do a good British accent (high &/ low end)
Please send your emails to lhfwcasting@gmail.com no later than 6pm on Wednesday, January 13, 2016 with a current head shot and resume.

IF YOU HAVE ALREADY AUDITIONED FOR THIS PROJECT, we do NOT need to see you again.

Filming dates will take place in the months of January, February, and/ or March in the Richmond Virginia area.
We are specifically looking for actors from Virginia, Washington DC, Maryland, and North Carolina.

By the way, AMC’s “Turn”  is also filming in the Richmond area and has recently put out a casting call for locals who would like to work as background extras. See AMC’s “Turn” is Open Casting Call in Virginia For New 2016 Season for more information on that show.