The upcoming Spider-Man: Homecoming movie has a casting call out.

A Marvel Spider-Man reboot is in the works and now in production in the Atlanta area.

According to Production weekly and other film industry news sites, Spider-Man is filming under the working title “Summer of George” which is a reference to a “Seinfeld” episode from 1997.  Tammy Smith Casting (The casting director for “Guardians of the Galaxy“) has released a casting notice for “Summer of George,” (which is the new Spider-Man working title.) Right now they are seeking Atlanta locals to work as paid background actors for a high school scene. They want to cast teens ages 15 to 17 as well as young looking adults ages 18 to 25.

You gotta wonder about that Seinfeld episode…. In the Seinfeld show, George gets a severance check from New York Yankees and decides to take full advantage of his time off by doing nothing. The film’s plot has been kept under wraps and the IMDB page is missing the usual logline for a film, so… gotta wonder if spidey starts off being a couch potato. 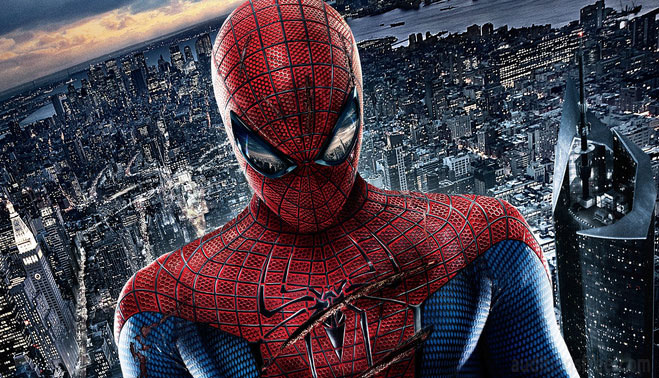 What we do know about the film is the main cast. Tom Holland will be playing Peter Parker / Spider-Man. Iron Man seems to be in this one as well because Robert Downey Jr. is cast as Tony Stark / Iron Man. Marisa Tomei will be playing Aunt May. Also in the upcoming film is Zendaya (of Disney Channel fame and current series K.C. Undercover.)  Spidey is making an appearance in the new Captain America film, which, by the way also filmed in Atlanta. 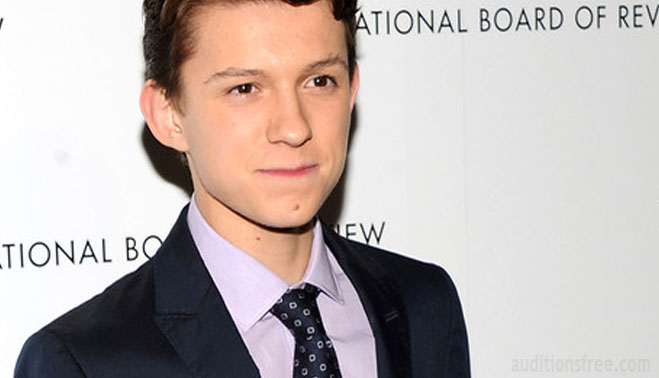 Want a small role in Spider-Man?  If you live in the Atlanta area you just may get your shot!

If you fit the bill, see the notice below. If not, you may still get your chance as many more casting notices should be coming up. The film begins production next month in the ATL.

Please only apply if you live in the Atlanta area as this is an extras call.

– ALL student types, from conservative to unique looks, and we especially need Asian and East Indian student types

Please note that all extras are paid, and must have a non-restricted Social Security Number in order to work on the film.

Please click on this link and submit ASAP (photo presentation for these types is due this week),
however PLEASE take the TIME to submit correctly with ALL of the requested info in one complete email.

ALSO NOTE: other casting types will be added/posted at a later time. Please only submit for the current types listed at this time

Interested? Please see the Tammy Smith page for detailed information on how to apply.

Please only apply if you live in the Atlanta area as this is an extras call. 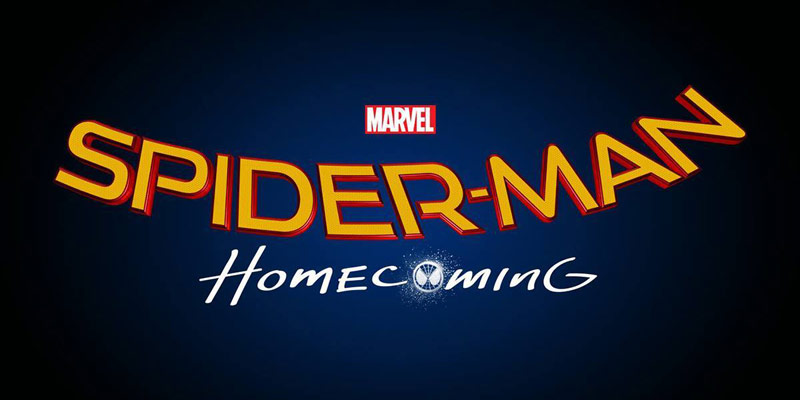