Looking for something to do this weekend?

If you have you eyes set on stardom… or just something pretty cool to try, here is a short list of productions that are holding open casting calls and auditions this weekend. Depending on where you live, you may have a chance to get yourself into the running on one, or more of these shows. As many people have already heard, 2 major networks are holding open auditions online, yes online as in no need to even leave the house. Disney Channel and ABC Family are looking for new talent to fill lead roles is major projects. 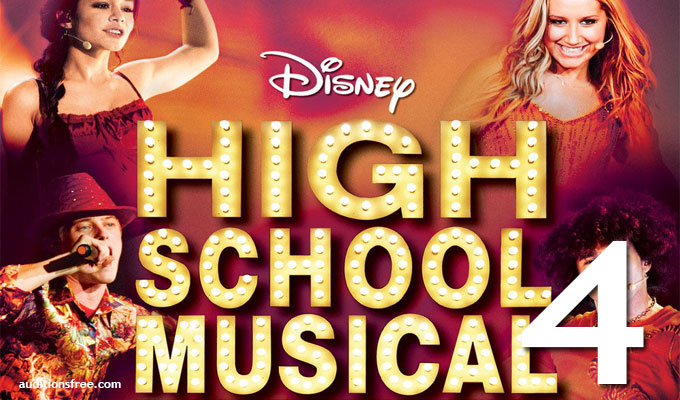 As for the in person casting calls, NBC’s TV musical “Hairspray Live” will be holding live auditions in the New York City area, “WGN’s “The Outsiders” is holding an open casting call in PA for local talent who would love to land a small part in the new season.

If you love to cook, Gordon Ramsay and FOX’s MasterChef are on a nationwide talent search with an open call coming up in Portland and Boston. Another cooking show, “Cutthroat Kitchen” also has a nationwide call out right now.

If you love the middle ages, jousting, cool costumes, lots of beer and meat on the bone, the Rhode Island Renaissance Faire is holding auditions for performers and Detroit residents have a dance contest they can enter. 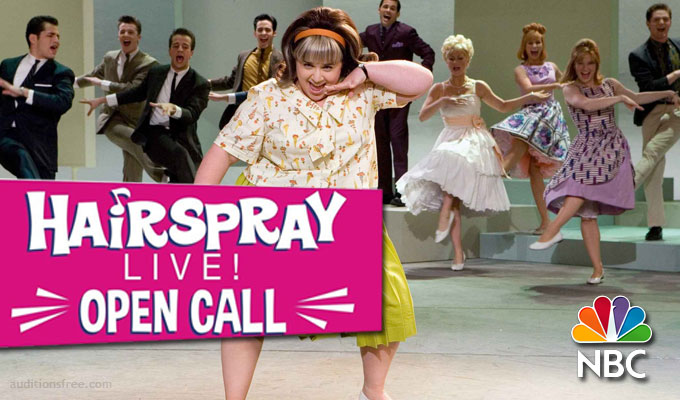 While there are many other projects now casting as well, the ones below are open and do not need any appointments or reservations. Now, this is just a small portion of all the castings and auditions going on right now. Be sure to search your city and the nationwide calls for all the projects that are currently taking emailed submissions from talent. This list includes some of the latest nationwide reality show calls as well.

“Much Ado About Nothing” in Maryland 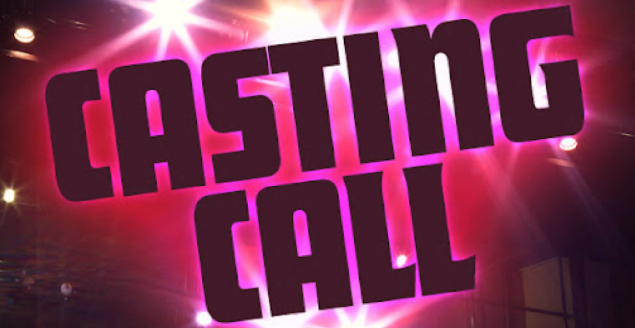 Also, be sure to check out all the shows casting nationwide:

The above are just a fraction of what’s available and new casting notices are added daily.