The Aretha Franklin movie, “Respect” is now filming in the New York City area and the production is now casting locals who would like to be paid movie extras on the project.

The film is described as a biopic that will ultimately follow Aretha’s career across the decades. Sometime ago the film was holding open auditions for a child actress that could play Aretha Franklin in her early days.  Seems that they have found the young actress to play Aretha and are now filming the movie.

The movie’s extras casting directors at GWC in New York City are now looking for extras.  Since the movie is filming in New York City, they are only considering folks that live in the NYC area. Since the film spans quite a few decades, they are looking for people that can pull off some period looks.  The details of the casting call are below. 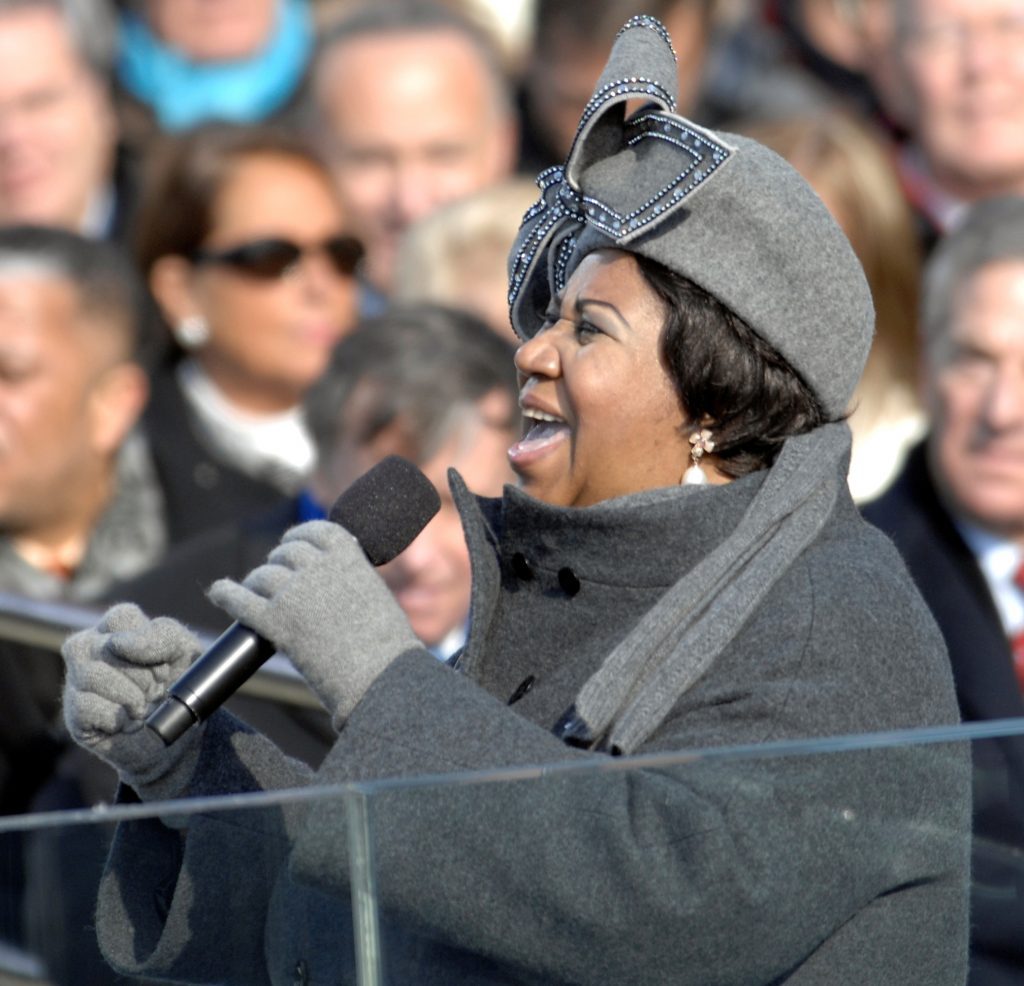 Aretha is known as the “Queen of Soul” and this upcoming film will follow her life from her humble beginnings all the way to her “Queen of Soul” superstar status. “Respect” will star Jennifer Hudson who is said to have been personally selected for the role by Aretha, herself, prior to her passing.  Aretha Franklin won 17 Grammys including one for her hit song “Respect” in the late 60’s.

Callie Khouri, who wrote “Thelma & Louise” and also created the country music series Nashville, is writing the screenplay for “Respect.”  The movie will be directed by Liesl Tommy and it looks like it is currently slated for a 2020 release date in theaters. The biopic is being produced by Metro-Goldwyn-Mayer, BRON Studios, Creative Wealth Media Finance and others. 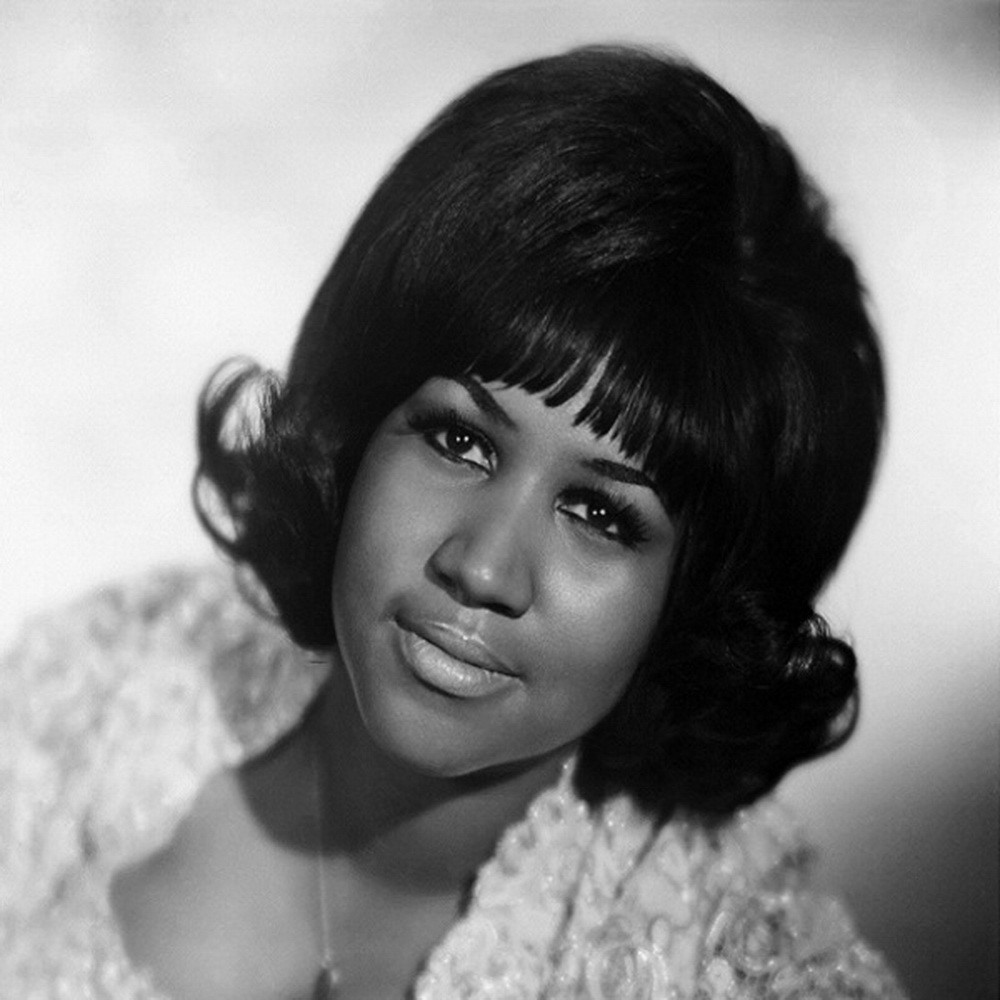 Please note that you must be local to New York City in order to be considered.

Grant Wilfley Casting is seeking the following for featured background work on the feature film RESPECT:

Please note:
-Must be 18 or older to work
-Must be local to NY tri-state area
-Must have valid, unexpired, unrestricted US-issued ID to work
-All men must be clean shaven & be willing to get a 1960s hair cut
-All women must have 1960s appropriate hair (no braids, dreads, weaves, extensions, ombre, unnatural colors, etc)
-NO visible tattoos
-Must be ok working around atmospheric smoke

Please email bgcasting@gwcnyc.com with:
-what role are you submitting for?
-name
-union status
-avail for dates for your role
-all sizes: MEN- height, weight, suit, shirt, pants, and shoe / WOMEN- height, weight, bust-waist-hip, dress, and shoe
-2-3 recent candid photos/selfies showing your current hair and look (please include close up and full body photos)
-confirm you are over 18
-MEN- are you ok getting a hair cut? are you ok being clean shaven?
-do you have visible tattoos?
-confirm ok working around atmospheric smoke
-what ID can you provide for your I9? (please note if you have a visa or restricted ID or any kind?)
-phone number

And of course the movie is named after one of her iconic songs… Respect.