3rd time is the charm:
Three7productions is looking for some original, authentic, trustworthy, genuine, honest and Godly individuals to fill the roles of the cast of the company’s first upcoming production Entitled: Kandee’s Kloset which is set to debut December 2019.

About the production:
Kandee’s Kloset is based on a family who seems to be perfect to the outside world. Everyone envies this family because they have the finer things in life. They have the nicer things in life and they seem to perfect but things are just never what they seem.
The family is about to fall victim to the devils prey but the devil will have to put up a fight because “Grandma Ima” will not stand back and watch her family fall to pieces. The production is also about the outside world and how society pressures and judge people based off of what they see. You may never know what a person is dealing with unless you walk in their shoes so it’s important to be kind and accept people for what and who they are. Kandee’s Kloset has many messages which are intended for many audiences but the overall message is to be yourself and walk your truth. If you never heard anything unique about yourself, just know that no one else could ever be you and that you are unique.

So basically you telling me that the Perfect Porter Family has skeletons? You’re telling me that someone is keeping their daughters rape at the age of 10 years old a secret and she’s almost 20? she was only 10, I mean nobody had her back? That’s really disgusting and hateful but how could you cheat on your significant other for a year and a half and find out that you could possibly be related to the person you’re cheating with. okay y’all got to much going on. Let’s go to grandma Ina and see what she thinks but she can’t tell you because she got her own set of secrets she’s been keeping.So who can they run to? After living perfect and flaw-free for so long, who’s real? Whose going to help the Porter family? I guess you have to wait until December 2019 to find out. 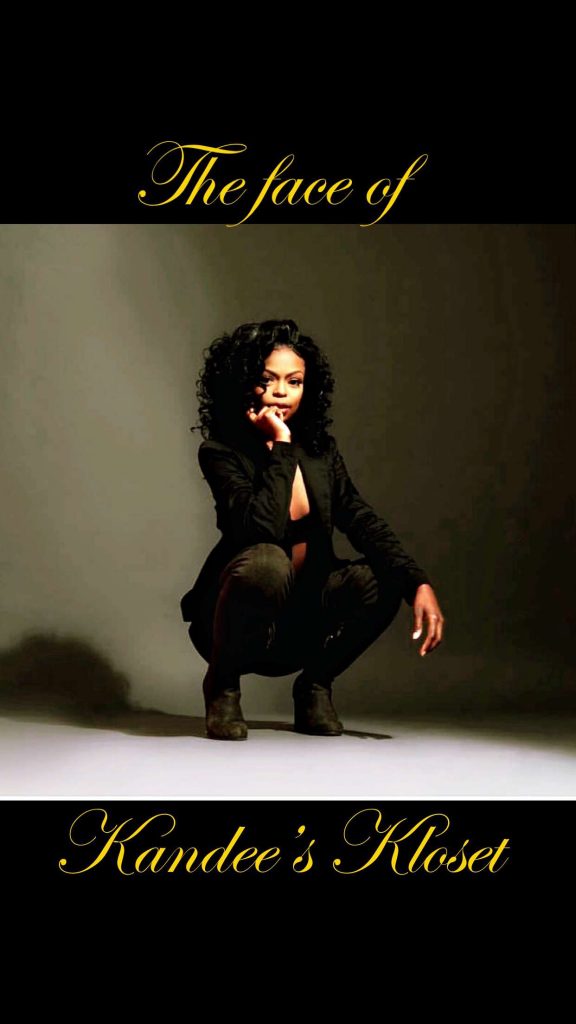 Roles Needed:
Sereniti- sassy and feisty over protective sister of Kandee. Sereniti does not play about her sister. Adventurous, risky and just a wild card.

Alisha- (mother of Sereniti and Seriyah) she’s a hard worker and she loves her family it’s just that her jobs have gotten in the way. She has harbored a lot of pain over the years and is about to explode.

Johnny- (father of Sereniti and Seriyah) he’s a ladies man and he’s cocky. He’s handsome and wealthy and he’s thinks he’s a gift to the world. He loves his family it’s just that he is so social he is not worried about them right now.

Email : Three7productions@gmail.com with your location, valid number and email address. Also include pictures of yourself. In the subject line submit the character you would like to be.

City or Location of call: Montevallo, AL
Please submit to: Three7productions@gmail.com by 2018-01-07

This casting notice was posted by: B.Fitts